If any of you have ever been interested in coming to see me do a kit home presentation, now’s your chance! I am doing my first presentation at the Grand Blanc Heritage Museum in Grand Blanc, MI (my hometown), and cordially invite you all (the readership) to join. Here is the media blurb from the director of the museum about the program:

END_OF_DOCUMENT_TOKEN_TO_BE_REPLACED 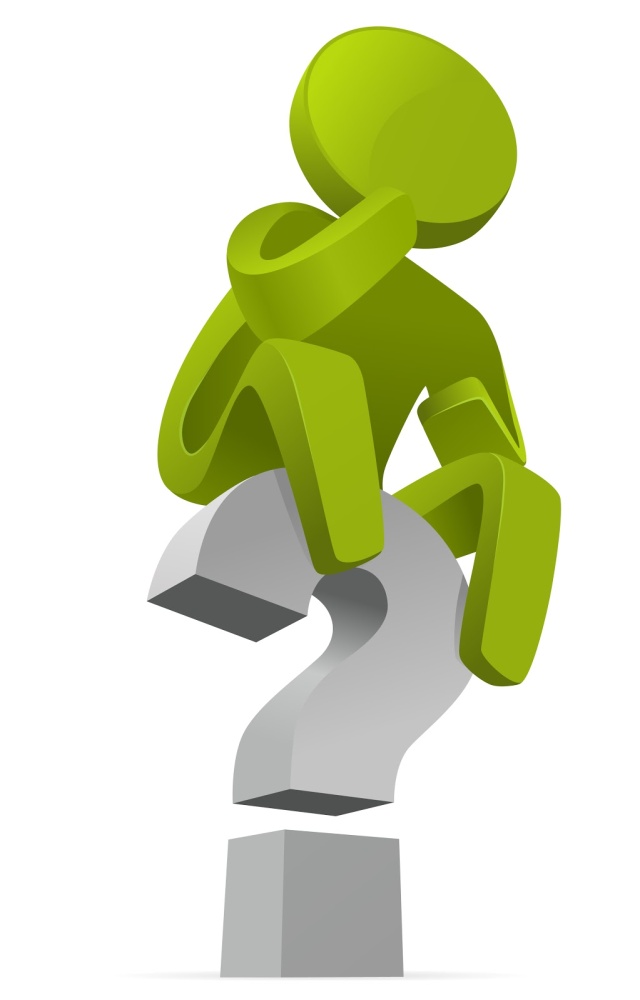 Do you live in or are planning on moving to Southeast Michigan? Do you want to see what all the fuss is about kit homes? Do you want to live in one? If you answered yes to any of these questions, you might want to look into some of the homes for sale below.

END_OF_DOCUMENT_TOKEN_TO_BE_REPLACED

(This was an article I posted over at the website Curbside Classic a while back. Researching info for this article led me into my first foray into the world of kit home searching)

In the late 1940’s, Henry J. Kaiser had an idea. This idea was to create a car for the “less affluent”; those that usually could only afford a used car. He thought that this crowd would rather own a new car with spartan accoutrements, than own a used car with better equipment. At this time, the retailing giant of Sears-Roebuck was basking in the glow of the postwar retail boom. They had correctly foreseen a great opportunity for expansion in the economic climate of Postwar America. They both expanded, and restarted divisions they had previously killed, such as the homes division. One of the ways Sears would expand was into the car market.

END_OF_DOCUMENT_TOKEN_TO_BE_REPLACED

The Kit Homes of the Grosse Pointes, Michigan

The Grosse Pointes (commonly shortened to “The Pointes”) is a group of idyllic suburbs Northeast of Detroit, MI. These communities were originally part of Grosse Pointe Township, but broke up over various reasons in the late 19th and early 20th century. These suburbs are widely considered to be some of the nicest areas to live in Metropolitan Detroit. The Pointes are bordered by some of Detroit’s best neighborhoods, such as the equally idyllic community of East English Village, and some neighborhoods that seem to be undergoing a “revitalization” of sorts, such as Detroit’s Jefferson-Chalmers Neighborhood; a neighborhood where I found a row of probable Sears Arlington kit homes earlier this year (read about it *HERE*). An interesting historical tidbit about both neighborhoods is that they were originally part of the Grosse Pointes, but were annexed by Detroit over time. All in all, the Pointes are probably one of the best areas to live in all of Southeast Michigan.

The Pointes are often known for the various mansions lining Lake St Clair that were originally owned by and built for automotive barons; famous examples include the Edsel & Eleanor Ford House and the Grosse Pointe War Memorial. However, what many don’t know is that the Pointes also have a fair few kit homes; with examples ranging from the simple Sears Kilbourne, to the grand Sterling Vernon.

Over the past few years, resident Ben Gravel has been documenting the historic architecture of the Pointes, and has found many examples of kit homes from it.

END_OF_DOCUMENT_TOKEN_TO_BE_REPLACED

The Torrington was one of the fanciest and grandest models Sears ever offered. It was also one of their rarer models, with only one other example known to exist (read about it *HERE*). Finding an example has been quite the rarity, due to a multitude of factors. First, it was only sold for a short period; Houses By Mail, the unofficial “Bible” of kit home researchers such as myself, said that the Torrington was only sold between 1932-1934. However, I have not been able to find evidence that it was sold in 1933 or 1934; ergo deducing the only year of sale to 1932. 1932 was near the height of the Great Depression, and large, grandiose homes like the Torrington were likely going to be slow sellers due to the economic situation of the times; smaller and more economical homes like the Vallonia were more likely to be sold. Imagine my surprise when I found a (probable) Torrington whilst crawling through the real estate classifieds of a well-off suburb of Reading, PA, a town which never even had a Sears Modern Homes sales office!

END_OF_DOCUMENT_TOKEN_TO_BE_REPLACED

This year has been a “bumper” year for finding examples of the Sears Sherwood kit home, as we have gone from knowing that two examples existed (according to information from the Sears Archives list), to knowing of the address of an authenticated example in North Chicago, IL (read *HERE*), to having the address of a second (probable) example; likely the same example as one of the examples on the Sears Archives list (EDIT: I have been able to confirm that it is the same home as one of the two on the Sears Archives list). This is that second (probable) example. EDIT (12/10/2016): We have example number three, and it’s authenticated! (Click *HERE* to view)

Sewickley is located about 20 miles away from Pittsburgh, PA, which had an active sales office at that time. Hopefully one of the Pittsburgh-area researchers in our group will be able to authenticate this home

END_OF_DOCUMENT_TOKEN_TO_BE_REPLACED

West Side Story: The Probable And Improbable Wardway Whitmores Of Detroit’s West Side (Updated)

The Wardway Whitmore is an exceedingly rare kit home, seeing as the only known mentions of it are in the 1931 Wardway Catalog, and in this 1930 ad. Knowing that an ad for this model was released in early-mid 1930, and knowing that certain geographic areas could get early or extended access to a certain model of kit home, it could be quite likely that there may be a regionalized copy of a 1930 Wardway catalog floating around somewhere with a page devoted to this model. This still indicates that the Wardway Whitmore was only sold in the two year period of 1930-31. Also, knowing as this was during the onset of the depression, and that many builders and customers would shy away from building large (for the time) houses-such as the Whitmore-one can ascertain that not very many were built, let alone still be known to this day. Instead, such customers would be more likely to purchase smaller designs like the Fairfax and Piermont. However, an example has already been identified by the esteemed kit home researcher Dale Wolicki, much to my delight.

END_OF_DOCUMENT_TOKEN_TO_BE_REPLACED

The Detroit News Plan Book Home And The Home Builders Channing: A Curious Case Of The Chicken And The Egg

For many years, newspapers and other news publication have sold home plans. The Detroit News was no exception. From 1923 to 1924, the Detroit News sold a home plan that had a marked resemblance to the Sears Barrington, Sears Brookwood, Aladdin Newcastle, Aladdin Sovereign, or Wardway Maywood. This was a common style of home in the day, so clones were to be expected. END_OF_DOCUMENT_TOKEN_TO_BE_REPLACED

A Neighborhood of Wardway Homes in Flint, MI

As I was researching the origin of the neighborhoods of Wardway homes in Pontiac, Michigan, I discovered a connection between those houses and the General Motor’s subsidiary Modern Housing Corporation. As I noted in that previous post, starting in 1919, Modern Housing Corporation was responsible for two major developments that provided worker housing for GM employees in Pontiac and Flint.

END_OF_DOCUMENT_TOKEN_TO_BE_REPLACED

Hello! I Made A Thing! 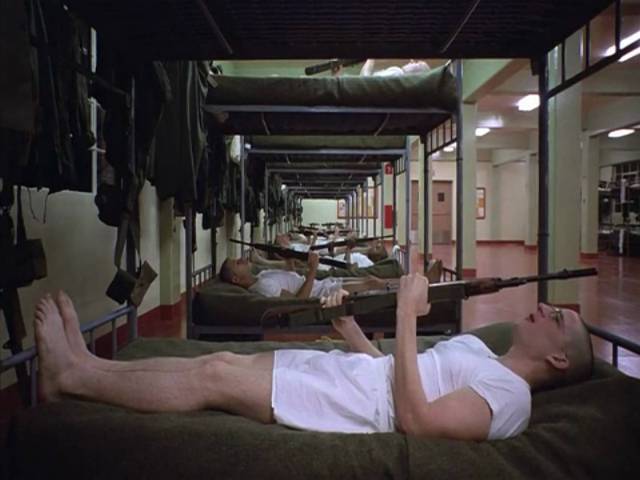 This is my blog. There are many like it, but this one is mine. However, unlike those other blogs, this one will focus on kit houses.